The Zagreb Concerto is divided into three movements. The idea behind the composition is to attribute to the solo flute an autonomous role that is not at the service of the orchestra and the listeners but that speaks its language revealing itself in its essence, an unknown language that finally has the permission to express. The first movement, Allegro moderato, is cyclical. The introduction is similar to the tail with few variants. Inside there are thick contrapuntal games through which the solo flute, starting from the accompanied cadence, expresses itself with its language. The phrasing appears as a spoken language, due to the rhythm and speed of the melodic parts. The second movement, Lento senza espressione, retraces the initial themes but with a very low metronomic speed in which sound bands fluctuate with a dreamlike character. The third movement, Rondò, is a precision mechanism in which the solo flute, as an uninvited guest, enters and begins to speak his personal language to the point where the mechanism breaks into a timbric and rhythmic agglomeration that leads to the final. 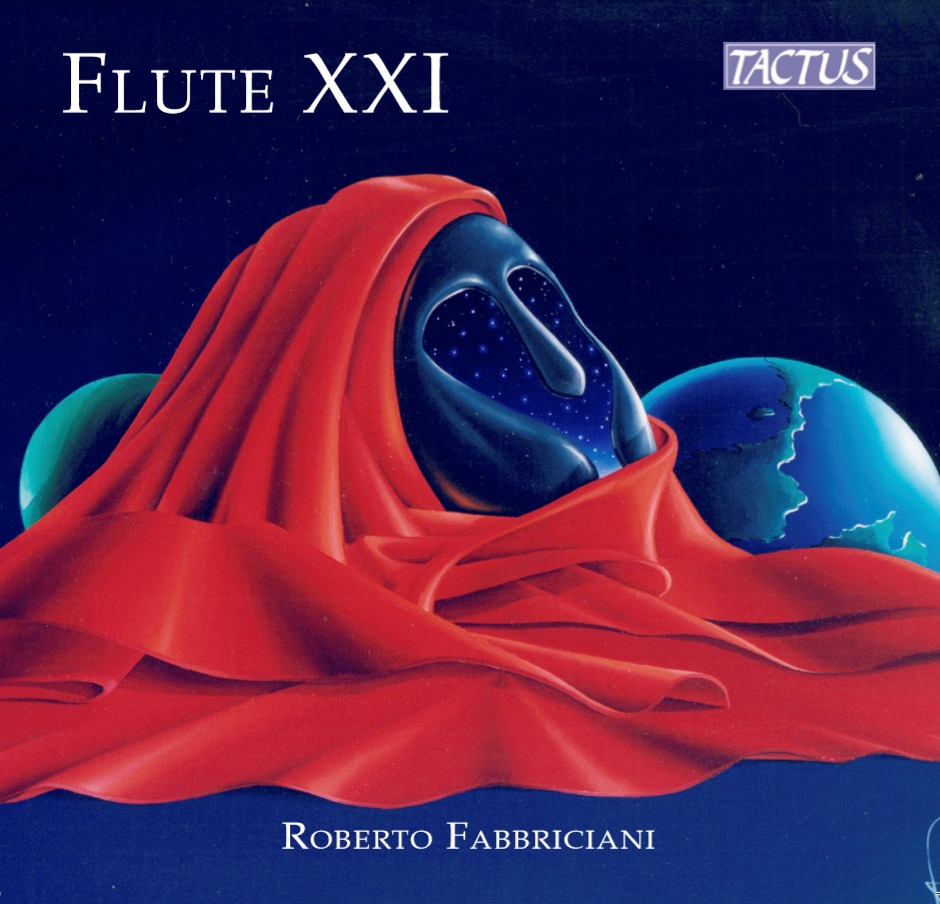